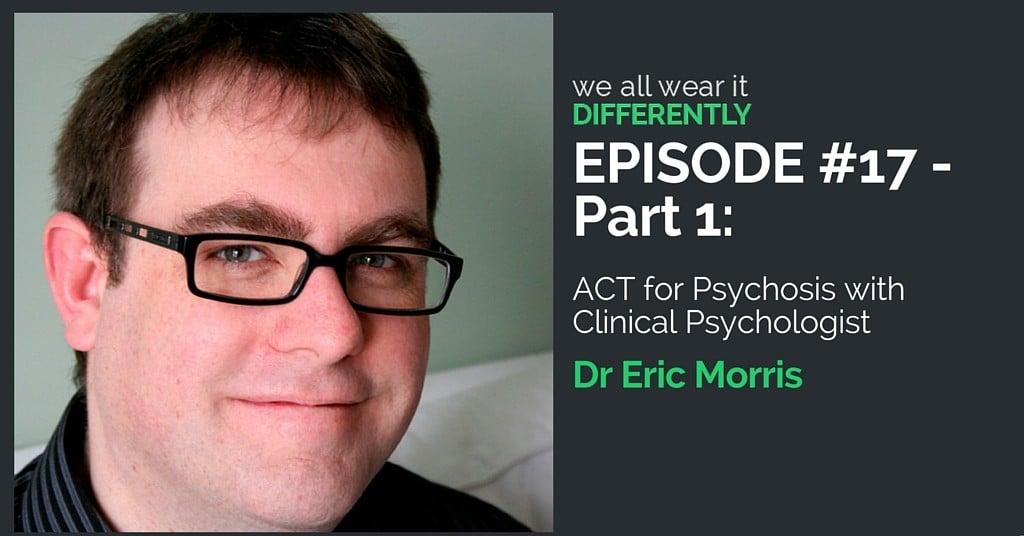 Eric trained as a clinical psychologist in 1994-1995 at Murdoch University, specialising in psychological interventions for psychosis. On qualifying he worked in a pioneering service for early intervention for psychosis in Perth, Western Australia, before moving to the UK in 1999 to work for the National Health Service in Hampshire and South London. His clinical experience is in providing cognitive-behavioural and family interventions for people recovering from serious mental illness (psychosis, bipolar disorder) and their families.

In 2013 Eric completed his PhD at the Institute of Psychiatry, Psychology & Neuroscience, King’s College London, researching psychological flexibility and auditory hallucinations. He also researched ACT as a group-based intervention for people recovering from psychosis, and as a workplace resilience training for mental health workers.

Eric is a co-editor of the cutting-edge new textbook, Acceptance and Commitment Therapy and Mindfulness for Psychosis.

Leave me a comment or some feedback about this episode in the comments section. I’ll respond to everyone!